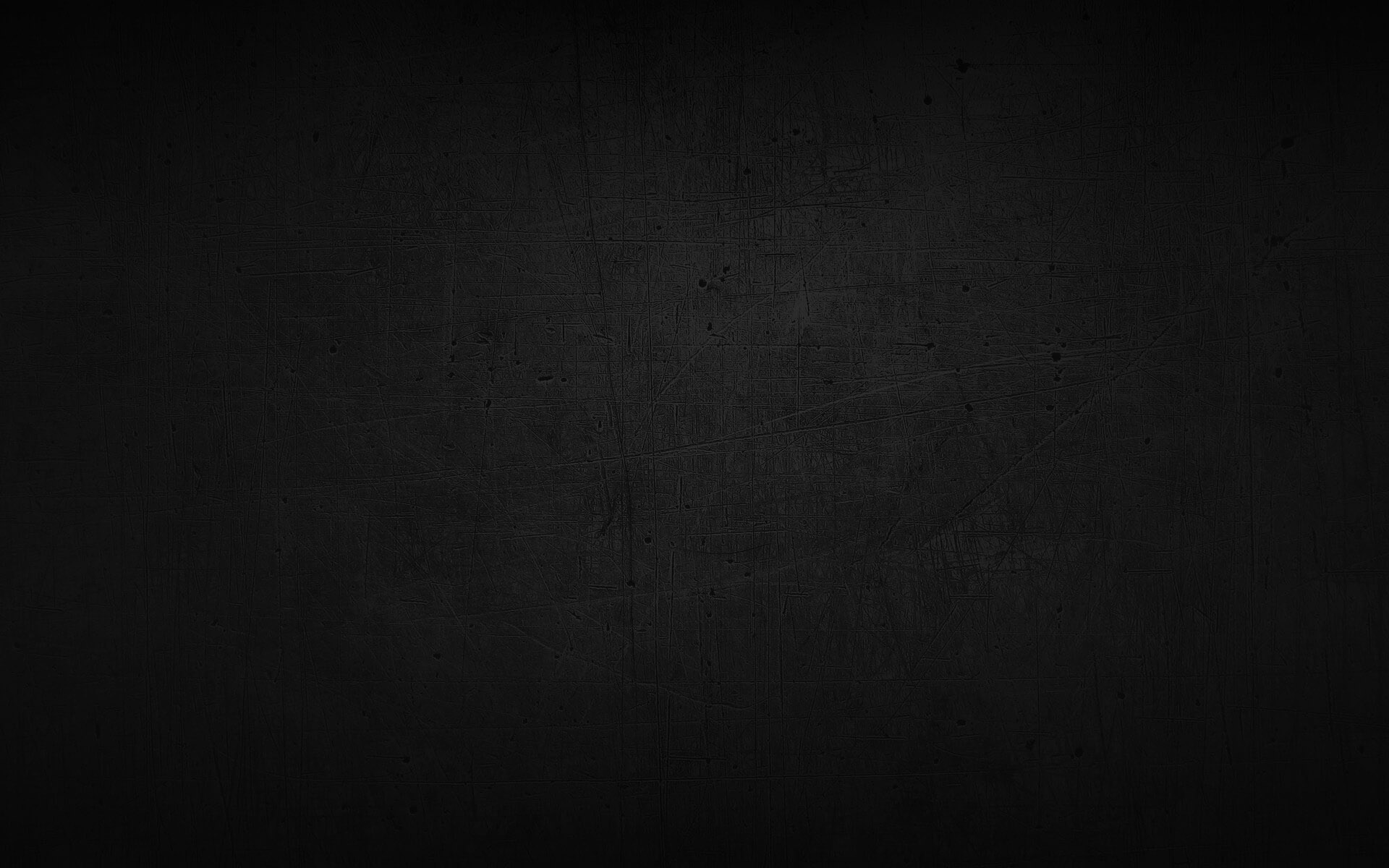 Clara has lost her fiancé Ben without being able to say goodbye. Because the grief and loss are still determining her everyday life two years later, she decides to bid farewell another way and starts sending the deceased man text messages to his old number. While she puts her most intimate thoughts into the texts she does not realise that the number was already reassigned – to Mark. He is in the middle of struggling to keep both his relationship and his job, so is puzzled initially by the emotive words from the unknown sender. Bit by bit he starts to submerge in Clara’s emotional world, discovers her identity and finds a pretext to meet her. That he has missed the moment to tell her the truth is something he realises only when Clara has already developed feelings for him … 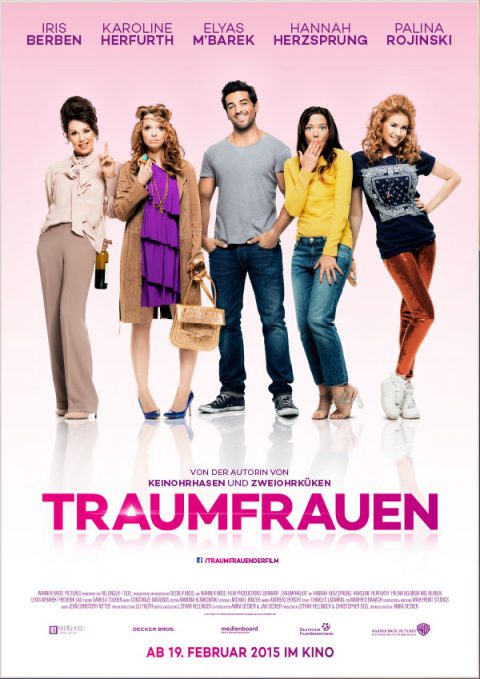 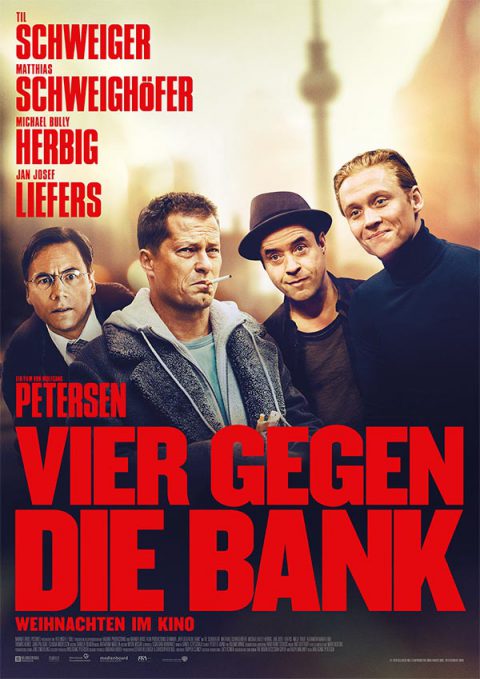